What You Need To Know About Bedbugs.

Bedbugs are oval in shape and are brownish in color. They are insects that feed on humans and animal’s
blood. Their bodies, on the other hand, are shaped like an apple seed, and they enlarge and turn to a
crimson hue after feeding. Although bedbugs are not able to fly, they can travel swiftly through walls,
ceilings, and floors making it especially easy to contract them in hotels or apartments. Throughout their
lives, female bedbugs lay hundreds of eggs, which are about the size of a particle of dust, making them
hard to spot right away. Adolescent bedbugs go through five transitions of life before reaching
adulthood. Bed bugs can mature fully in as little as a month under ideal conditions and generate three
or more generations each year. Bedbugs can impair a person’s quality of life by causing anguish,
discomfort, humiliation, and interrupted sleep, even though they are not known to spread illnesses.

Bedbugs may get into your house via clothing, baggage, old mattresses and sofas, and other objects
while travelling. Their flattened bodies allow them to move freely into places as small as the width of a
credit card. Bedbugs, unlike ants and bees, do not build nests, they instead like to dwell in groups in dark
areas. Once they make it into your Fountaintown home, the first places they will begin to hide are
usually box springs, mattresses, bed frames, and headboards, where they have better access to their
hosts in the middle of the night. The presence of bedbugs in your home is not an indication of filthiness
because they feed only on blood. They may be found in both spotless houses and dirty motel rooms.

Bedbugs are nocturnal, making them more active at night which is when they feed on humans. They eat
by piercing the skin and sucking blood through their beaks. The bugs will eat for three to ten minutes
before becoming full and crawling away unnoticed. The majority of bedbug bites are harmless until they
develop into itchy welts. Bedbug bites are seen on any uncovered part of skin when sleeping, but
especially on the upper half of the body and most in a zigzag pattern. Unlike flea bites, which are mostly
around the ankles. In addition, the bites do not have a central red spot.

You may have bedbugs if you wake up with itchy red bumps in an area that you previously did not,
especially if you purchased a used bed or other old furniture around the time the bites started.

Other signs that you have bedbugs are:
• Your linens or pillows have bloodstains on them.
• Bedbug feces in dark or rusty colored patches on sheets, beds, bedclothes, and walls • Carefully look
for feces, shed skins, and eggshells in locations where bedbugs hide.
• The smell glands emit an unpleasant and musty odor.

Remove all bedding and inspect it carefully for signs of the bugs or their excrement. If you suspect an
infestation, Remove the dust cover from the box springs’ bottoms and remove the stapled fabric from
the wood frame. If you see any indications of an infestation, take action to eliminate the bugs and
prevent them from returning to your home in Fountaintown Indiana.

Treatments for Bedbugs In Fountaintown Indiana

Cleaning up the areas in which bedbugs reside is the first step in getting rid of them. The following
should be included:
• Wash beddings, clothes, curtains, and linens in hot water then dry on the highest setting on the dryer
for a minimum of 30 minutes.
• Before cleaning, scrape the mattress seams with a hard brush to eliminate bedbugs and their eggs.
• Vacuum your bed and the space around it regularly, you want to especially pay close attention to
seams of the mattress and other furniture. Place the vacuum bag in a plastic bag after cleaning and
dispose of it outside in a trash bin.
• To prevent bedbugs from entering or scattering in your Fountaintown home, cover your mattress
and box springs with a closely woven, zipped cover. Because bedbugs can survive for up to a year
without eating, you will want to put the cover on your mattress for at least a year to ensure that all bugs
are dead.
• To get rid of locations where bedbugs might hide, fill up gaps in the plaster and glue down peeling
wallpaper.
• Remove any debris from the area around the bed.

Once your mattress is contaminated, you may want to replace it, but be sure to get rid of bedbugs
throughout your home first, or your new mattress will be infested as well. For bedbug elimination, it is
almost always safer and more effective to engage an expert pest control specialist in Fountaintown
Indiana.

I’d recommend this company to anyone unfortunate enough to deal with bed bugs. They did exactly what they promised and solved my bed bug problem quickly and effectively. I was freaking out thinking it might not have worked but we’ve gone five months now and haven’t had single bite or sighting. I’m more than thankful for your service and thank you to the technician for your hard work and professionalism! 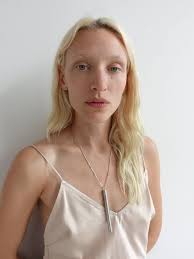 Amber S
Indianapolis IN
Great rates! They were able to come a same day treatment, I gave the techs a tip because they actually helped me do the preparation. No other words can describe these bed bug exterminators but "the best!" 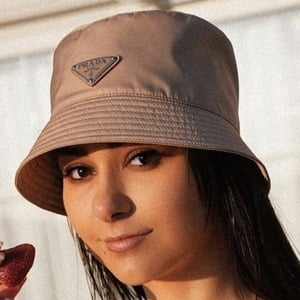 Maggie H
Munice IN
So my wife had these bites and we sent the pictures over to the manager at the bed bug company, he said they defiantly look like bed bugs bites, so they came out next day, did the heat treatment and since we had not had any new bites. This was a total nightmare but so far it seems like its finally came to and end! thank you guys! 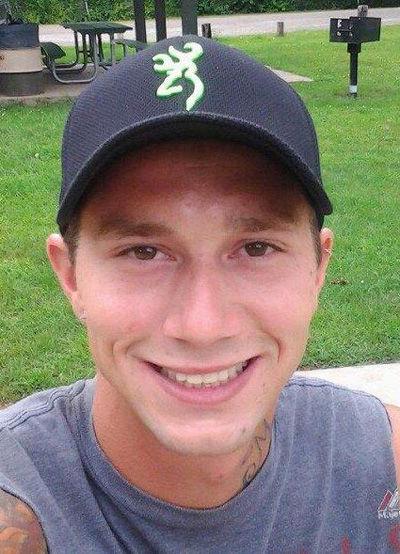 Landon R
Mooresville IN
Yay! bed bug free lol killing bed bugs on your own is hard af. It will take forever. let the professionals do what they are known to do, and thats kill kill kill lol. My family and I are so thankful this nightmare has ended. We have given our your info to other people that need help as well. 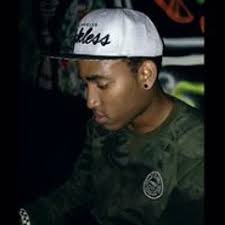 Get a free quote today!